Stoke City Women’s coach Alena Moulton says constant education about black history must continue beyond the annual month of celebration held in the United Kingdom during October.UK Black History Month drew to a close last weekend, but Moulton, who is of Jamaican descent, would like to see a more regular focus on black culture and the black experience.- Advertisement – 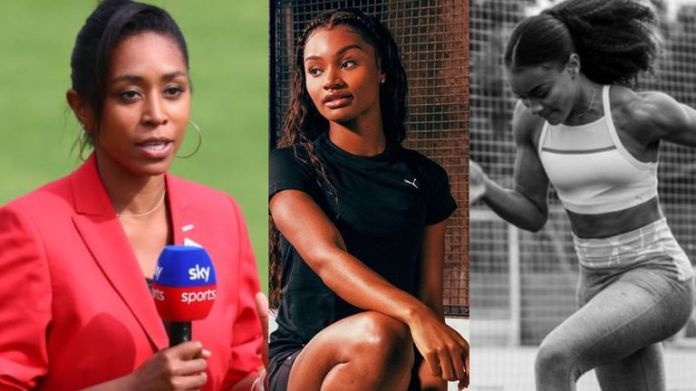 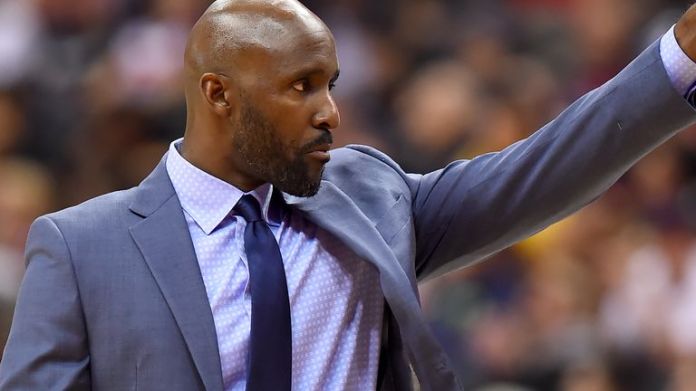 – Advertisement – – Advertisement – “I experienced it when I was younger and I was just somebody who brushed things to one side and didn’t really care, but did it affect me?“Not at the time, I’d probably say no but now I probably look back and think those things are part of my journey.“It’s difficult to pinpoint the one particular thing that’s an issue [with subtle racism]. If someone makes a racial comment to you, you know exactly what it is, there is no grey area about it, but with subtle racism, not everybody understands the context behind it. I have probably experienced more of that’s a coach than as a player.”Black History Month 2020 revisitedLook back at a sample of our features, news stories and video content from our Sky Sports News and our Sky Sports platforms. Check out some of our 2020 Black History Month content here Sport inspires unity, says Ebony Rainford-Brent who opens up to Imani Lansiquot on fighting for diversity and equality “Black History is me. That’s my life. Every day I’m black,” Moulton told the Women’s Football Show.“We’ve just got to keep having those conversations. I’m having those conversations and I’m educating as well, I work in a school, and fortunately I work in an extremely diverse multicultural school.“And it’s brilliant to be able to educate as many different students as possible and have those conversations with them.”

2:09 Derby-born Moulton stepped up from her role as first-team coach to take charge at Stoke having previously coached Nottingham Forest Ladies.She has been coaching since she was a teenager but there have been uncomfortable moments during her career on the touchline. Subtle racism is something the 29-year-old says she has had to deal with, particularly as a coach.“I’ve experienced racism, I’ve experienced subtle racism and the micro-aggressions that come with it. Education about the history of the black experience must be more truthful and not restricted to just one month in a year, Atlanta Hawks head coach Lloyd Pierce tells Sky Sports News 1:05 – Advertisement –